Today has been a very inspirational and encouraging day. A lot of the questions about my life and where I am being guided have finally pieced together. There are still some questions that are constantly pressing deep inside of me, but I am gradually finding the voice to express how I feel in those moments.

I had many memories of small moments that have led me to where I am at now from all of the pride I had for myself, the jealousy of others that did better than me, and all of my selfish ways. During my days in high school eight years ago, I had a huge ego. I thought that the world revolved around me and I could do whatever I wanted. My life was based around a spoiled kid who went to mom and dad for anything that I needed at the time. Especially if I ran into trouble along the way, they were the first ones I ran to for help. There are constant things that happen throughout people’s lives to bring them back to the Lord and in every way, it turns out to be a beautiful story that is filled with encouragement for others who have the opportunity to hear a person’s life. Well, I’m going to summarize all of the important moments of my life that led me here.

I learned how to play music in high school, and I was very talented at it. I played tuba in the Wind Symphony, and sousaphone in the marching band. The goosebumps and special moments I experienced performing made me feel like I was at bliss with myself. There was nothing that could take away the feelings that music brought to my heart. When I reached my Senior year of high school, I traveled across Europe and performed at many historical locations across the continent. It was an amazing adventure that created a new perspective of what I wanted to do with my music.

Back home, I put together a small rock band and enjoyed creating music. It was like we were all connected until we started finding new members and replacing old ones. It got to the point where all we wanted was fame and fortune. Both of these never came to us, but we did enough work to pull in a small following, but we never reached that milestone where we all felt fulfilled with our lives. All of us wanted to make more money and be able to travel to huge arenas, where we could perform for thousands. That never happened though. After looking back at what kind of experience I went through with the band, it made me realize the one passion I truly did have. It was actually the ability to write a story and portray a picture of what I was seeing in my mind. This brought about the next stage to my life.

I enjoyed writing stories before, during, and after my music stage of life. I went to school at the Art Institute of Atlanta, where I was studying Audio Production. My journey there ended up leading me into an English class, where I met a wonderful teacher named, Ms. Jenkins. She was one of the most encouraging teachers I had ever had the honor of studying with. She taught me a lot about creative writing and even offered her services in editing to help me grow as a writer. It wasn’t until it was the end of the year when she gave me my first notebook to use for dreams that I happen to want to write about. That notebook now sits inside of a box in my closet, but it was the gesture that let me know that I was stepping in the right direction in my life.

I ended up writing scripts for some of the video production students, who struggled with creativity. It was fun joining in small groups and helping these kids out, but it didn’t start to dawn on me until about two years later when my dad sat me down in his office at his house.

My dad was struggling with his business, and he was leading in the direction of bankruptcy and searching for a solution for problems at work. He worked so hard for his business that he built the last 25 years. My mom played an important roll with him too, but it all came tumbling down. I don’t know when the quake started for my dad, but it didn’t reach me until I was halfway through college.

He sat me down in his office and looked up at me over the rim of his glasses. He had multiple documents in his hands from insurance companies, school bills, the mortgage, utilities, and anything else he owed money to. His credit was ruined and there was little hope for him to pull himself out of it. Actually, I remember a few months later he started going back to church and searched for answers in spirit trying to figure out what to do in his situation. Anyways, he told me that he could not take out another loan for my schooling and that I needed to start helping out. I was told that I needed to get a job to help pay for my schooling, my health and auto insurance. It was actually a fair deal, but my selfishness and ego didn’t see it that way. I felt like my dad was trying to punish me and make me fail. It wasn’t that at all.

If my dad did not make me step up my life like he did that day, I think I would still be living with them in the same position today. At the time, I was coming near the end of performing with my band and meeting the one I love today, Nadine. My band performed two more gigs after I met Nadine, and we split up because the guitarist wanted to join the army, I needed to make more money working in the grocery store, and the drummer went to school down in Valdosta, which was a distance away. 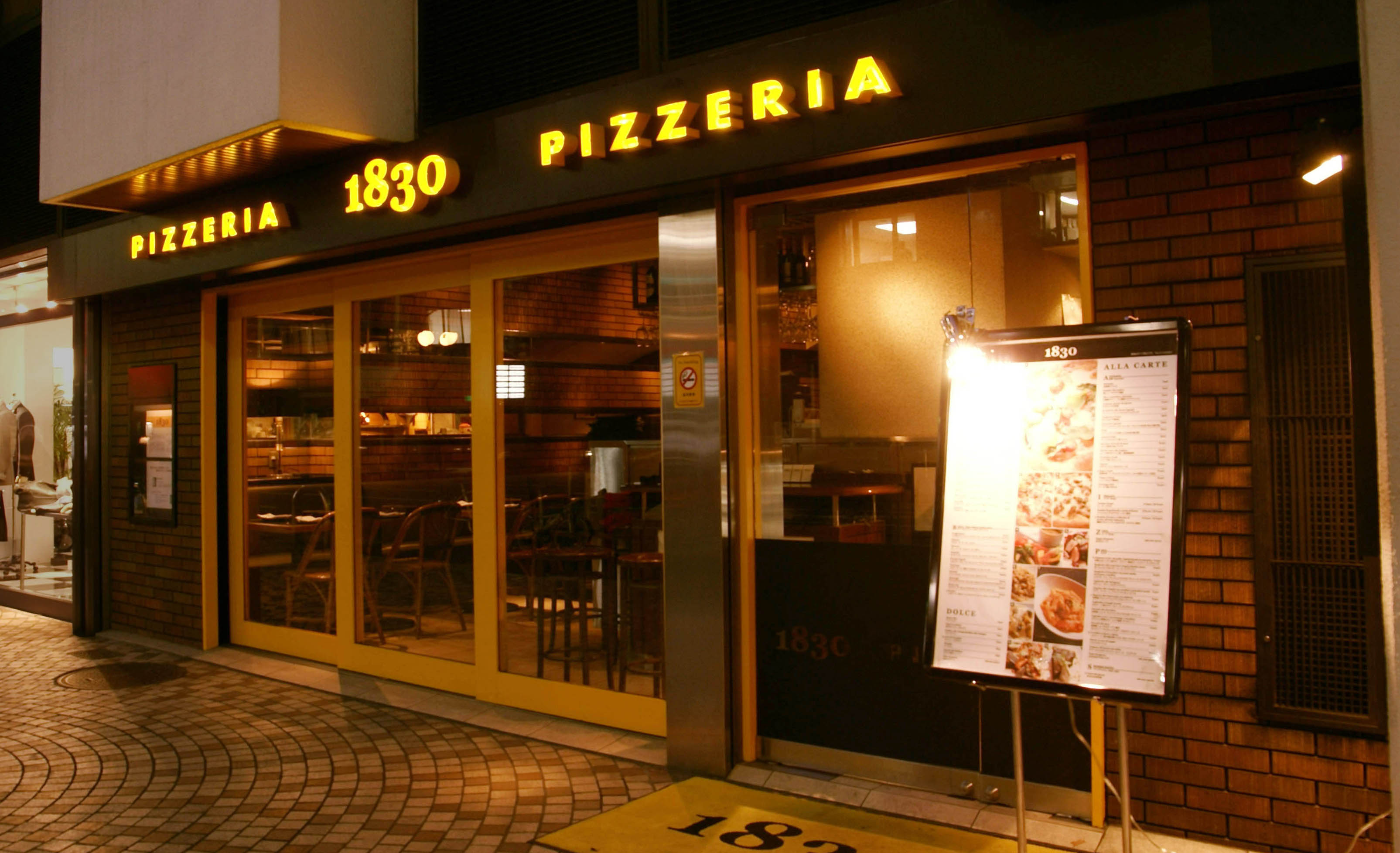 I remember meeting Nadine in a small pizzeria off of Lawrenceville Highway. It was inside of a strip mall, but they had open mics there, and my guitarist wanted to perform one of our last times there. We went in and one of our fans was there with her cousin, Nadine. I sat down at the table behind her with Luke. I couldn’t help but text Nadine’s cousin. I sent texts about how beautiful Nadine was and how much I liked her. It was actually kind of pathetic on my end of it haha! We exchanged numbers at the end of the night and ended going on a few dates afterwards.

I think meeting Nadine was not a coincidence in my life. I feel like it was God’s way of pointing me in the direction I needed to turn to. If it wasn’t for Nadine, I would’ve never continued to work at my job with the grocery store. I would be living with my parents. Quite possibly, I probably would have not had the motivation to build myself up. I had found my Eve, but I needed more in my life to feel like I was doing well in the public eye of my friends and family. I decided to become an Assistant Manager after three years of working for the same company.

I’m going to end this post here. it’s getting a bit long. Plus, I have work early in the morning. Please stay joyful and inspired by everything around you. There’s always a spark somewhere that is going to get your attention. You just have to be patient to grasp its meaning. Until tomorrow, sleep well and Happy Blogging!